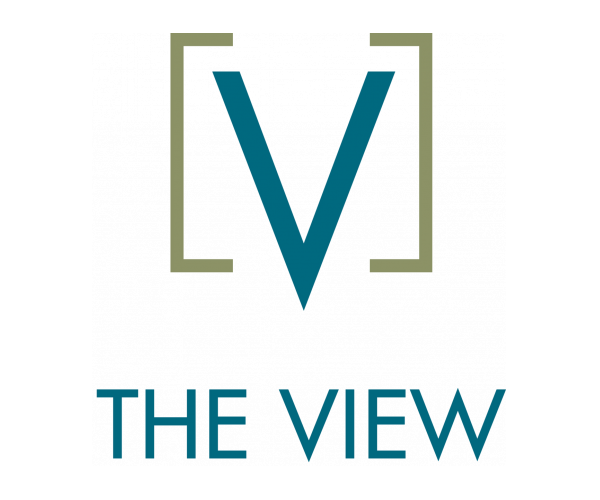 Welcome to Lincoln Apartment Living, our blog brought to you by The View, our apartments for rent in Lincoln, Nebraska. Each month you can expect to see a range of topics featured on the blog. We’ll bring our residents suggestions for enjoying life in or out of your apartment. This month we’re celebrating December! Read on for topics surrounding upcoming random holidays and celebrations and entertainment options you might want to check out this month to stay up on the times!

The Lincoln Symphony Orchestra has been an essential institution in Lincoln, Nebraska for many years, beginning in 1927. Violins are an integral part of any orchestra, and many talented musicians and conductors have found their home at the symphony.  Check out upcoming symphony performances you can attend, and celebrate National Violin Day by buying tickets for an upcoming symphony performance.

Visit your local grocery store to pick up the ingredients and make a tasty treat. Try out this four-star recipe for Gingerbread Cookies from Allrecipes.com to celebrate!

Learn more about how this holiday began from this explanation, from which we’ve taken this excerpt:

“While no one is quite clear on how exactly December 18th became the official Bake Cookies Day, the timing was just so perfect that we've readily accepted it as fact. With exactly one week until Christmas, Bake Cookies Day comes at just the right time to accomplish your last-minute holiday necessities. You can bake any presents you forgot to shop for, stock up on sugar to ease holiday stress, and force a little festiveness on yourself and your family.”

When was the last time you called a friend just to chat? If it’s been a while, take some time this month to make that call. December 28th, National Call a Friend Day, is the perfect day to do it. When you call, share something about your friend that you are grateful for and why. Not only will you be brightening their day; you will also be releasing happy feel-good endorphins for yourself, too.

Cozy up at your apartment and enjoy a classic holiday movie or head out to see the latest that is playing on the big screen. Whichever you choose, we’ve got you covered with suggestions. Don’t forget the popcorn!

A young boy embarks on a magical adventure to the North Pole on the Polar Express. During his adventure he learns about friendship, bravery, and the spirit of Christmas.

In the 1940s, a young boy named Ralphie attempts to convince his parents, his teacher, and Santa that a Red Ryder B.B. gun really is the perfect Christmas gift.

A chance meeting in a department store brings a couple of strangers together over a pair of gloves. Will they see each other again? Kate Beckinsale and John Cusack star in this holiday movie adventure.

Repelled by the commercialism he sees around him, Charlie Brown tries to find the true meaning of Christmas.

An angel helps a compassionate but despairingly frustrated businessman by showing what life would have been like if he never existed.

“The Story of a family struggling to survive in a world terrorized by a deadly, primeval species who have bred for decades in the pitch darkness of a vast underground cave system, hunting only with their acute hearing. As the family seeks refuge in a remote haven where they can wait out the invasion, they start to wonder what kind of world will remain when they're ready to emerge.”

Spider-Man: Into the Spider-Verse

“Spider-Man crosses parallel dimensions and teams up with the Spider-Men of those dimensions to stop a threat to all reality.” Catch your favorite web-slingers of New York and other dimensions in theaters starting December 14th.

“A mysterious young woman named Hester Shaw joins forces with Anna Fang, a dangerous outlaw with a bounty on her head, and Tom Natsworthy, an outcast from London, to lead a rebellion against a giant predator city on wheels.”

“A 90-year-old horticulturist and WWII veteran is caught transporting $3 million worth of cocaine through Michigan for a Mexican drug cartel.”

“Decades after her original visit, the magical nanny returns to help the Banks siblings and Michael's children through a difficult time in their lives.”

Are you a fan of the Julie Andrews and Dick Van Dyke classic? Head to the theaters on or after December 19th to get your fill of the latest take of this wonderful story. “Decades after her original visit, the magical nanny returns to help the Banks siblings and Michael's children through a difficult time in their lives.”

“Arthur Curry learns that he is the heir to the underwater kingdom of Atlantis, and must step forward to lead his people and be a hero to the world.”

Take a break from all of the holiday bustle this month and read a book. We have a few suggestions perfect for carrying you away to a different time and place.

Little Women by Louisa May Alcott

Little Women is the heartwarming story of the March family that has thrilled generations of readers. It is the story of four sisters--Jo, Meg, Amy and Beth-- and of the courage, humor and ingenuity they display to survive poverty and the absence of their father during the Civil War (Goodreads review).

Hamilton: The Revolution by Lin-Manuel Miranda

“Lin-Manuel Miranda's groundbreaking musical Hamilton is as revolutionary as its subject, the poor kid from the Caribbean who fought the British, defended the Constitution, and helped to found the United States. Fusing hip-hop, pop, R&B, and the best traditions of theater, this once-in-a-generation show broadens the sound of Broadway, reveals the storytelling power of rap, and claims our country's origins for a diverse new generation.”